New research out of Ohio suggests increased access to mental health care is not the panacea to curb gun violence in the country.

Motivated by the mass shooting epidemic, including an August shooting in Dayton where 10 people died in 32 seconds, researchers at The Ohio State University compared national data on suicides and behavioral health employment.

Study author Tom Wickizer, a professor of health services management and policy, says researchers found that a 10% increase in behavioral health jobs in a state was associated with a slight decrease – 1.2% – in the rate of firearm suicides.

“There’s certainly many compelling reasons to improve our mental health system, and, in fact, firearm suicide is the second leading cause of adolescent death,” he states. “But if you are going to do that with the intention of reducing firearm suicide, that’s really not going to lead to much change.”

Wickizer says the research underscores the need for broader solutions. Suicide data was used in the study because suicides are much more common than mass shootings, and are directly related to mental health.

The study estimates that in Ohio it would take more than $15 million in mental health workforce funding to prevent one firearm suicide.

“Obviously, if somebody, like in Sandy Hook, goes into an elementary school and kills 25 first graders the person is insane,” he states. “But the question still is, how are they able to get the guns, and if we could do a better job of background checks and so forth, maybe some of that could be avoided.”

“Physicians could and should be encouraged to do more frequent screening for mood disorders among adolescents, and the medical community could also play the role in advocating for measures to enhance and promote gun safety,” he states.

The research also calls for federal investments in research to better understand the risk factors for firearm suicide and gun violence, and examine possible solutions.

This story was produced in association with Media in the Public Interest and Funded in part by The George Gund Foundation. 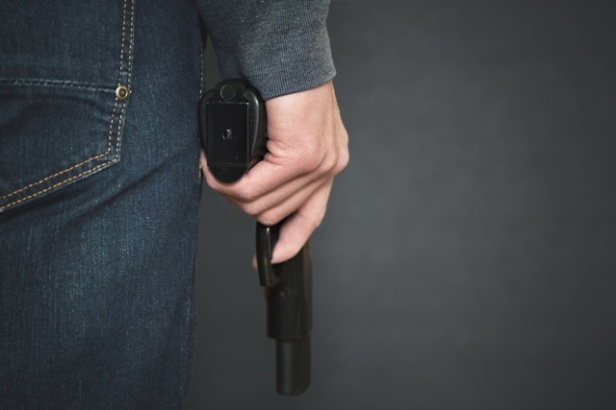