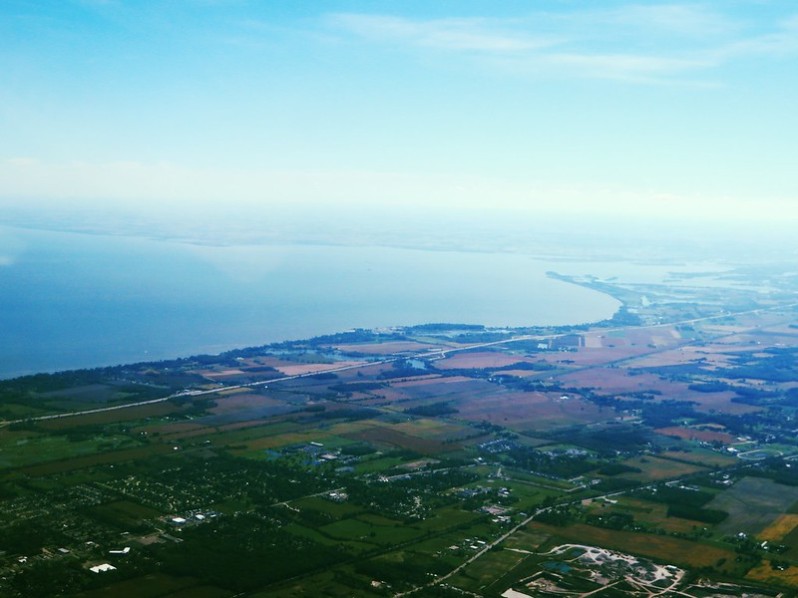 After past attempts to gut funding for the Great Lakes Restoration Initiative, the Trump administration’s new budget plan funds the program at current levels.

But some advocacy groups note that support is undermined by drastic cuts to other core clean water programs.

The Environmental Protection Agency has estimated that approximately $179 billion is needed over the next two decades to update drinking water and wastewater infrastructure in the eight Great Lakes states.

Lord contends the White House budget is a non-starter, and says the coalition is calling on congressional leaders to restore funding for clean water programs.

Laura Rubin, director of the Healing Our Waters-Great Lakes Coalition, says Ohioans and residents of other Great Lakes states have seen the power and effectiveness of federal investments in the region.

“Federal investments to clean up toxic pollution, reduce runoff pollution, fight invasive species and restore fish and wildlife habitat are benefiting communities, but serious threats remain,” she states. “This budget kicks the can down the road when projects will be more expensive and difficult.”

The White House budget proposal also replaces $171 million in non-point source pollution grants with a $15 million program to combat toxic algae; slashes the EPA’s budget by 27% and eliminates a $25 million grant for small and disadvantaged communities.