Available to play in the ESPN Fantasy App and ESPN.com/Fantasy 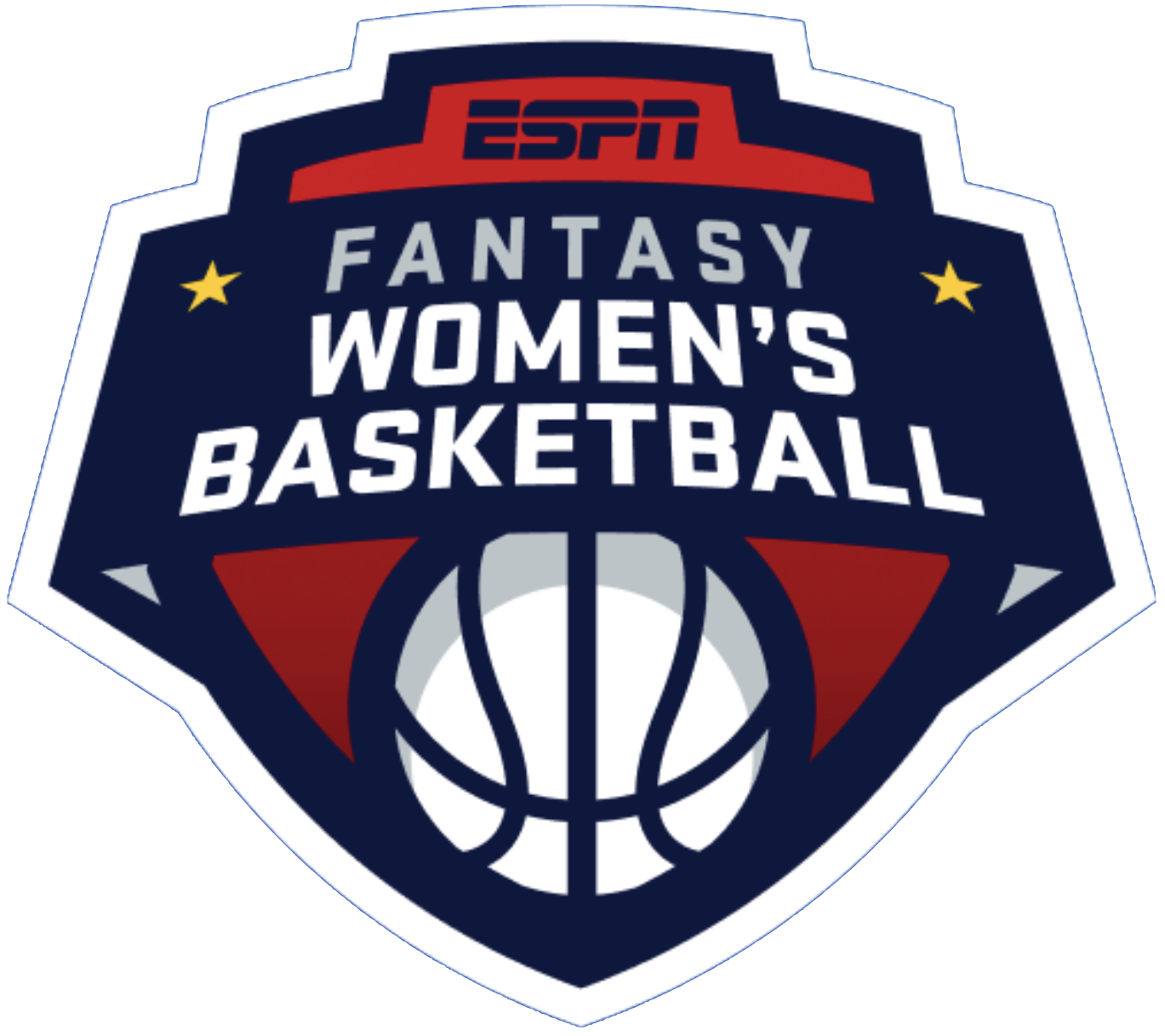 ESPN Fantasy will introduce next month ESPN Fantasy Women’s Basketball, the first full-scale, season-long fantasy game dedicated to a major women’s sport. The game will be open for signups in early April ahead of the start of the 2022 WNBA season, which tips off Friday, May 6.

ESPN Fantasy Women’s Basketball will offer fans a full-scale fantasy game with customizable settings for the number of teams per league, scoring formats, player rosters, and public and private league options, as well as ESPN+ Exclusive Leagues, available only to ESPN+ subscribers.

Huge Growth of WNBA Viewership on ABC and ESPN Networks

The launch of ESPN Fantasy Women’s Basketball follows tremendous viewership growth of the WNBA across multiple categories on ESPN networks in 2021, during which the league celebrated its 25th season. During the upcoming 2022 season, Disney Networks and Google will present up to 52 games, beginning with the regular season and extending through the recently expanded postseason, which would include up to 27 games. The WNBA 2022 Schedule is available here.

Strong Regular Season Growth –The 2021 WNBA regular season averaged 306,000 viewers, a 49 percent increase over the 2020 regular season and up 24 percent over 2019. Last season was also home to the most-viewed regular season game since 2012, when the Seattle Storm faced the Chicago Sky on August 15 on ABC, averaging 755,000 viewers.

In addition to record viewership of the WNBA, the NCAA Women’s College Basketball Tournament, the Women’s College World Series, and other women’s championships, ESPN digital properties are offering more news, editorial, scores, and streams of women’s sports than ever before, including live coverage of more than 8,900 women’s sports events last year. This includes year-round coverage of the WNBA, college basketball and softball, professional and collegiate soccer, MMA, boxing and more. ESPN recently launched the first-ever women’s professional and collegiate basketball player packages for ESPN.com and the ESPN App, and participation in the ESPN Women’s Tournament Challenge game more than doubled in 2021, growing by +103% over 2019.

Ways you can help support the show

Chase Bank – where you can get a $200 bonus by opening an account and doing a direct deposit. Open an account today at https://accounts.chase.com/consumer/raf/online/rafoffers?key=1934238931&src=N.

Ashley Furniture – Save money on your furniture with this coupon. https://www.ashleyfurniture.com/?extole_share_channel=SHARE_LINK&extole_shareable_code=viewfromthepugh5&extole_zone_name=friend_landing_experience

Donate to the show – Through CashApp at $ChrisPugh3.

Sign up for CashApp – Using the code ZFZWZGF. We will both get $5. https://cash.app/app/ZFZWZGF

Get your next project done for $5 through Fiverr – https://fiverraffiliates.com/affiliatev2/#:~:text=https%3A//fvrr.co/3K9Ugiq