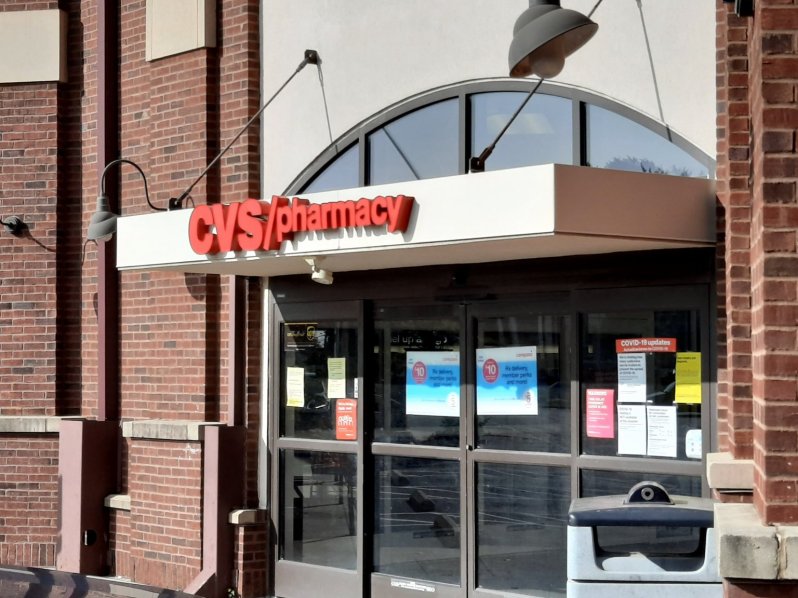 When CVS Health announced last week that it was buying Signify Health for $8 billion, executives with both companies said it will help them to more effectively deliver care. But some observers are concerned that it means CVS and rival UnitedHealth Group are extending their dominance into yet another aspect of American health care.

Dallas-based Signify employs 10,000 providers, including doctors, who work to provide home-based care in all 50 states. In joining CVS, it will become part of the fourth-largest corporation in the United States.

CVS already owns the largest retail pharmacy chain, the largest pharmacy benefit manager, and the third-largest health insurer, Aetna. With CVS’s purchase of Signify, a patient could get a prescription from a doctor, fill it at a pharmacy, and have the transaction administered by a PBM, and all the while be working with the same corporation.

Similarly, UnitedHealth, which owns the largest insurer and the third-largest pharmacy benefit manager, has been snapping up physicians’ practices for at least five years, including 10,000 last year. The arrangement enables the company to boost profits by pocketing a larger share of premiums, Axios reported.

In announcing its acquisition of Signify Health, CVS in a statement quoted one executive as saying the move will be good for corporate profits.

“We expect the acquisition to be meaningfully accretive to earnings and, as a result, are increasingly confident we can achieve our long-term adjusted (earnings-per-share) goals as outlined at our Investor Day in December 2021,” Executive Vice President and Chief Financial Officer Shawn Guertin said.

But most of the statement emphasized that the company’s array of businesses would enable it to provide better care to patients.

“Signify Health’s clinicians and providers can have an even greater impact by engaging with CVS Health’s unique collection of assets and connecting patients to care how and when they need it,” it said.

However, there are longstanding concerns that CVS and UnitedHealth have used their dominance in anticompetitive ways. For example Ohio independent pharmacists saw what they thought was evidence of an anticompetitive practice by CVS in 2016 and 2017.

Pharmacists working under the state Medicaid program complained that CVS had a conflict of interest. Its pharmacy benefit manager was simultaneously determining reimbursements for CVS pharmacies and for its competitors and they thought they were getting the short end of the stick.

Reimbursements for Medicaid drugs determined by the CVS PBM dropped below their costs, the pharmacists said, making it tough for those with lots of Medicaid patients to stay in business. Then CVS’s real-estate operation sent them letters saying it knew reimbursements were down and offering to buy their stores.

CVS at the time denied that it was using confidential information from one of its business units to benefit another. It didn’t respond to questions for this story.

Why did the FTC open an investigation?

But the Federal Trade Commission in June said that it was concerned enough over big health care companies’ conduct in various sectors that it was opening an investigation.

Antonio Ciaccia used to work for the Ohio Pharmacists Association. He now runs a firm that studies drug pricing.

He said that buying up doctors’ practices enables CVS to step into yet another part of the drug-supply system and of the health care system more generally.

“The only thing that was missing was control over the pad in the prescriber’s hand, which this acquisition helps facilitate,” Ciaccia said.

He added that CVS is likely buying physicians’ offices at least in part to keep up with UnitedHealth.

“It’s an arms race,” Ciaccia said. “It’s not all negative. Big insurers are in the business of managing risks. They think they can better manage their risks by taking control of all the input costs. It sounds great on paper, until you couple it with the fact that it creates new conflicts within their business.”